If you have traveled by train in India, you would know the most popular rail travel meal from North India – potato curry with poori (poori-bhaji). Many people carry it along from home, and those who can’t, buy it at one of the stations on the way.

But that is no reason to keep you from enjoying this all-time favorite Indian travel meal in your own home. And if you are traveling, you can make it and carry it along.

Chef Ranveer Brar brings you this easy-to-make railway-style potato curry. Fry some poori along with it, and you will find yourself traveling back in time.

As a bonus, the chef tells us the story of how this concept of aloo-poori originated and became popular. The story began with bedmi poori, which was stuffed with some spices or a paste made from urad dal. The plain poori is more convenient to make, but even that can be made special by leaving the rolled poori for one hour to ferment before frying. That version of the poor is called nagori. 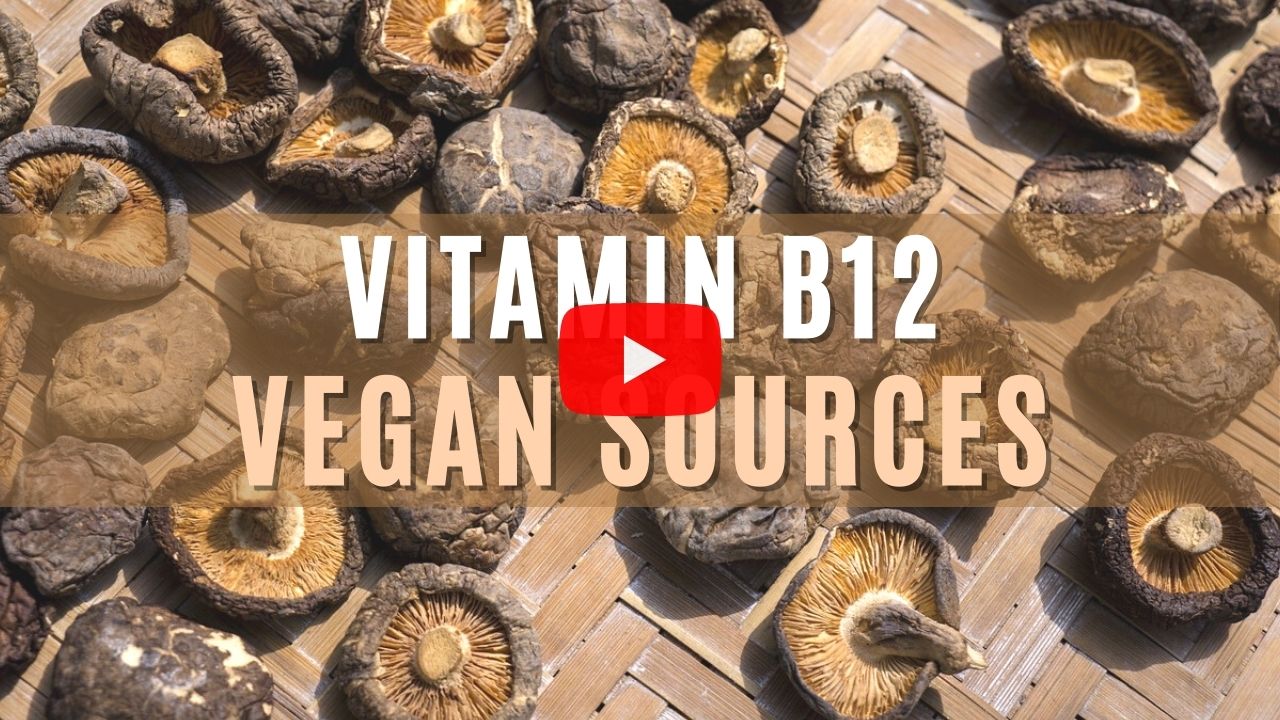