10 Herbs And Spices That Boost Our Immune System

This article will cover the 10 most common herbs and spices that help boost our immune system. The good news is, you may already be using some of these in your cooking. And the ones that you are not currently using are easy to incorporate into your recipes.

What is the Immune System and how does it work?

Our immune system is a network of cells and proteins that defends the body against infections caused by invaders such as bacteria and viruses.

When such an invader enters the body, it triggers what is called an immune response. This is actually a reaction by which the immune system produces a variety of different cells to attack and destroy the invaders and get rid of the infection.

Needless to say, we must have a strong immune system. Now, can the herbs and spices we eat in our food give us stronger immunity? Yes, they can!

These are the 10 most common herbs and spices we can include in our cooking to give us stronger immunity:

The main active ingredient in garlic is Allicin, which is formed when whole garlic is crushed or finely chopped. Allicin contains Sulfur, which quickly converts to other compounds.

These compounds are known to enhance the functioning of the immune system by stimulating certain cell types in the body. Sounds complicated? Well, you don’t need to worry about the details. Just include garlic in your diet and stay healthy!

One reminder, though, you must crush or finely chop garlic and leave it there for a couple of minutes for the Sulfur compounds to form.

Ginger tea is a popular remedy for seasonal infections such as cough, cold, and flu. It really works. Ginger is antiviral, antibacterial, and anti-parasitic.

Gingerol, a phenolic compound found in fresh ginger, is a powerful antioxidant with anti-inflammatory properties and helps to protect the body from infections.

In addition to boosting immunity, ginger promotes health in other ways too. For example, it helps relieve tension headaches, relaxes throat muscles, and calms hyperactivity.

Turmeric adds a nice color to curry dishes, but it also gives many health benefits. It is antiviral, anti-fungal, and antibacterial.

Curcumin, a compound found in turmeric, has anti-inflammatory properties that help strengthen our immune system. Traditionally, turmeric is consumed with a glass of milk, warm water, or tea. It helps fight flu or cold, is prebiotic, and promotes the growth of healthy gut bacteria.

Raw turmeric is more beneficial than the standardized turmeric powder that we buy to add color to our food. However, the absorption of curcumin from turmeric can be enhanced 20 times by combining it with black pepper.

This is made possible by a compound called “piperine” that is present in black pepper.

Black pepper is enriched with vitamin C, which naturally enhances immunity and works as an antibiotic.

The active compounds in black pepper help increase the number of white blood cells, which the body uses to fight off bacteria and viruses.

In addition, it plays a role in the bioavailability of nutrients. When you add it to your diet, it increases the absorption of nutrients from other immunity-boosting foods you eat. Well, there you go. You have a solid reason to include black pepper in every meal.

Cinnamon has powerful polyphenol antioxidants, which have anti-inflammatory effects, thus lowering the risk of disease.

Two types of cinnamon are available in the market, Ceylon cinnamon and Cassia Cinnamon. The Ceylon or Sri Lankan variety is more expensive and is considered safer to consume.

The safety concern arises from a potentially harmful compound called coumarin, found in high concentrations in Cassia cinnamon. Whereas Ceylon cinnamon only has it in trace amounts.

Since you can’t be sure of the quality and origin of this spice, it is better to consume cinnamon in moderate amounts only.

Cloves add flavor to our food, but they also contain some nutrients such as Manganese and vitamin K.

Cloves are also rich in antioxidants. The antioxidant properties of cloves are due to a compound called eugenol, which stops the damage caused by free radicals, giving a boost to the immune system.

Nigella seeds, which are also known as black cumin or kalonji, have been used for many centuries as a natural remedy for many diseases and ailments.

These seeds contain several compounds, such as thymoquinone, carvacrol, t-anethole, and terpineol, that give them powerful antioxidant properties. In addition, some studies found that Nigella seeds may have antibacterial properties, and their oil may have anti-inflammatory properties.

Nigella seeds can be used in everyday cooking, particularly in potato-based recipes, to add extra flavor. However, since more research is needed to establish the health benefits of Nigella seeds, these must be used in moderation for the time being.

Due to the rich aroma and sweet flavor, green cardamom is used in many curry and rice recipes, desserts, and beverages such as tea. We can easily add cardamom seeds to our everyday cooking and benefit from their health-giving properties.

Both the leaves and seeds of coriander (also known as cilantro) are used in cooking in many parts of the world. Coriander has several compounds, such as terpinene, quercetin, and tocopherols, which may have antioxidant and anticancer effects.

Antioxidants in coriander seed extract have been found to lower inflammation in the body. Coriander and its oil also contain antimicrobial compounds that may help fight foodborne infections and illnesses.

Cumin seeds have long been used not only in food but also in traditional medicine. These seeds contain compounds such as terpenes, phenols, flavonoids, and alkaloids. Some of these compounds function as antioxidants protecting the body from free radicals and boosting our immune system.

The applications of cumin seeds in Ayurveda include digestive, heart, and kidney ailments.

You can use cumin seeds and cumin powder in homemade curries and snacks.

Now time for a Bonus tip

When buying spices such as coriander seeds and cumin, buy whole spices and grind them at home when you need them. It is better than buying spice powders that may have been ground several months ago.

And a word of caution

Please do not try to self-treat any known illness with the help of the herbs and spices that are mentioned in this article. Instead, please consult a qualified healthcare professional.

Use any herb or spice in moderation and only to flavor your food. Remember, excess of anything is bad. 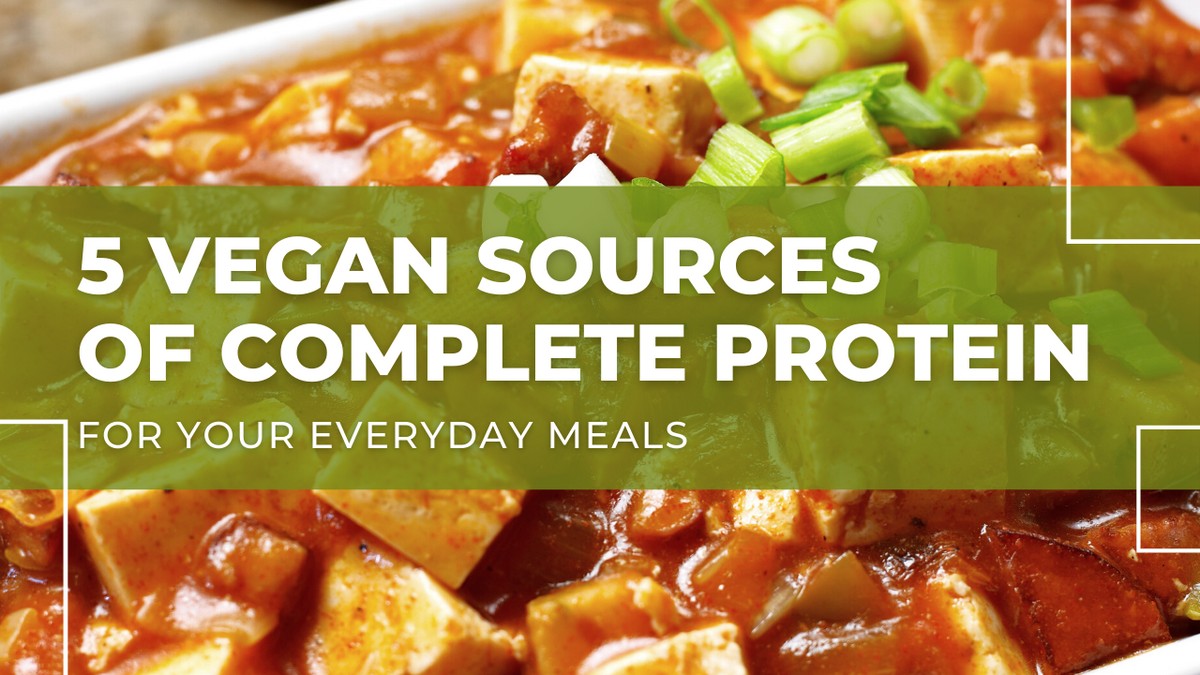 What Is Kitchen King Masala And How It Is Used